Developing and maintaining a relationship with regulators and law enforcement agencies is fundamental to good governance and can save a whole world of pain, says Phillippa Ellis.

Regulators, for the most part, will have detailed rules and guidance which clearly set out what is expected from those they regulate. However, even those familiar with that guidance will still find themselves falling foul of it from time to time.

When that happens, regulators will normally encourage dialogue, and will nod to the rules/guidance to show how and identify where the regulated may have gone wrong. At that point the regulated has two options. They can co-operate, admit their failings, and engage in an open dialogue to reach an agreeable resolution. Or they can take an antagonistic approach, put up the defensive barricades, and run the proverbial gauntlet. This usually runs the risk of a full-scale investigation/review into them, which is the least desirable outcome for regulated companies.

The key to a successful relationship with a regulator is to remember that they do not like surprises. The phrase ‘it is better to seek forgiveness than to seek permission’ does not apply to regulators who would far rather the regulated engage in a conversation before falling foul of their rules/guidance, and to self-report to their regulator when they do.

Law enforcement agencies that have the authority to enter into Deferred Prosecution Agreements will also encourage discussion and corporate self-reporting with a view to avoiding immediate prosecution.

The Serious Fraud Office (SFO) recently published guidance providing a framework for what co-operation with an SFO investigation would look like. This has been welcomed by legal professionals, who had previously found it difficult to advise their clients on the topic.

The benefit to the law enforcement agency in entering as Deferred Prosecution Agreement is a reduction in costs of investigating and prosecuting, and to act as a deterrent to other corporates encouraging them to ensure their corporate compliance is as robust as it should be. The strict conditions imposed as part of the Deferred Prosecution Agreement ensure that the corporate’s compliance is reviewed going forward to prevent re-offending.

The benefit of the corporate self-reporting and co-operating with law enforcement agencies is a higher likelihood of entering into a Deferred Prosecution Agreement and so avoiding immediate prosecution while keeping costs low and seeing a reduction in the financial penalty they would be expected to pay. This reduction has typically been around 50% but was reduced to 40% in the case of G4S Care and Justice Services (UK) Ltd, which is likely to have been as a result of their co-operation coming at a late stage in the SFO’s investigation. 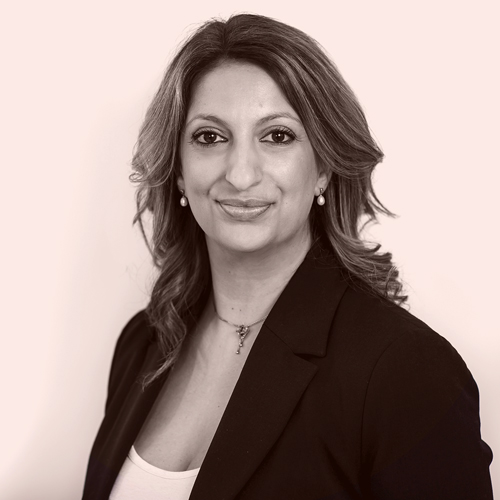