Advising the management team on the MBO of 4Wood TV & Film

Connection Capital, the specialist private client alternative investments business, has completed a £6.4m investment in the MBO of one of the UK’s leading TV and film set design and build businesses, Cardiff-based 4Wood TV and Film Ltd.

Established in 2008, 4Wood was part of the rapid growth in drama productions in Wales, working with the BBC on Dr Who, Torchwood and Sherlock in the region. Their more recent and on-going work includes the high-profile productions of His Dark Materials (BBC/HBO), Sex Education (Netflix), Doctor Who (BBC), A Brave New World (Universal), A Discovery of Witches (Sky) and Willow (Disney – premiering later this year).

As part of the transaction, an experienced Executive Chairman, Chris Higgs and Non-Executive Director, Travis Baxter, with backgrounds in the TV and film production and media sectors will join the board to help drive the growth of the business.

This is great example of investment in Wales’ thriving creative industries sector by Connection Capital LLP, backing an ambitious management team in a business which is set (excuse the pun) to grow and grow. We were pleased to have supported this deal, and look forward to seeing 4Wood bring even more productions to South Wales. 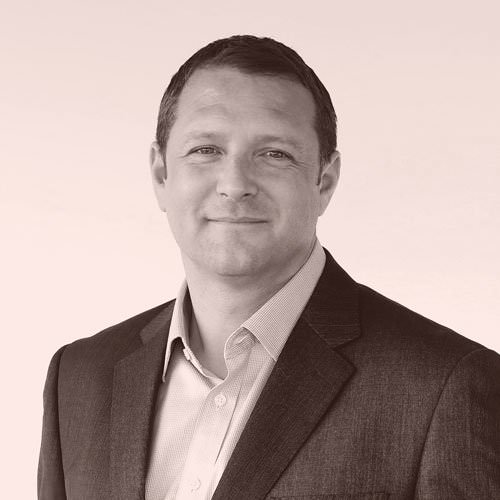 
Advising Cover Genius on their acquisition of Booking Protect


Advising the management team on the MBO of 4Wood TV & Film