The tabloid media have reported yesterday (23rd June 2020) that Rebekah Vardy (reality TV star who is married to the Leicester City striker Jamie Vardy) has launched defamation proceedings against Coleen Rooney (who is married to the former England footballer Wayne Rooney ) at the High Court in London. James Williams looks at this dispute, which has been the subject of press speculation and provides guidance on the law of defamation.

Coleen Rooney made the headlines last year when she publicly claimed that an individual had been leaking stories from her private Instagram account to The Sun newspaper. Rooney was given the nickname “WAGatha Christie” by many on social media after she set an elaborate trap to catch the leaker in the act – Rooney claimed that Rebekah Vardy’s account was the source of the leak, and chaos ensued. Fast forward a year, and that chaos does not seem to be going away, seeing as Vardy has decided to commence defamation proceedings against Rooney.

The Oxford Dictionary definition of defamation is “the action of damaging the good reputation of someone; slander or libel”. If we delve deeper into what this means in a legal context, defamation is essentially the oral or written communication of a false statement about another that has caused, or is likely to cause, serious harm to their reputation.

Defamation is broken down into two categories – libel and slander. Libel relates to a publication which is permanent (i.e. written materials, or allegations appearing on TV or Radio) whilst slander relates to spoken words or even physical gestures!

What will Vardy have to prove?

Rebekah Vardy is a popular television personality and enjoys a good reputation in the UK. She’s appeared on ITV’s I’m A Celebrity Get Me Out Of Here!, Channel 4’s Celebrity Gogglebox and, most recently, as a panelist on ITV’s Loose Women. She reportedly does a lot of philanthropy work and has become something of a household name.

Vardy will have to prove to the Court that Rooney’s posts last year have caused, or are likely to have caused, serious harm to that reputation. This is not a simple task, and the bar for proving this is notoriously high. However, readers will remember the social media “pile on” and sensationalist tabloid reporting that occurred last year which probably didn’t help, and may have inadvertently caused more harm.

Are there any defences?

The most common defence to a defamation claim is truth. It is a complete defence to a claim in libel or slander, but the burden of proof will be on Rooney to show that the allegations she published are substantially true. This will likely involve Rooney having to instruct experts to consider the data attached to Vardy’s Instagram account, and significant witness evidence on the facts and circumstances leading up to the post.

There are also other defences to defamation – honest opinion, publication on a matter of public interest, and privilege. These defences probably will not be available in this particular scenario, but readers who are accused of, or are thinking of accusing someone of defamation, should keep them in mind.

What should I do if someone has posted something defamatory about me, or someone is accusing me of doing it to them?

The best thing you can do is get in touch with a lawyer who specialises in reputation management. If someone has posted something false about you or your brand online, and your reputation has taken a hit, then you may be able to bring a claim in defamation.

However, caution should be exercised in jumping the gun, particularly if you cannot prove that your reputation has been or is likely to be seriously harmed. Likewise, if someone is accusing you of defamation, you should keep a cool head and be rational. You should not add fuel to the fire by repeating the allegations and most importantly, you should contact a reputation management lawyer and discuss your options.

James Williams is a Paralegal in our Commercial Disputes team. James has experience of resolving media disputes and can provide advice on reputation management and defamation. James also assists content creators with issues surrounding errors and omissions, pre-broadcast and publication clearance and the OFCOM Broadcast Codes. 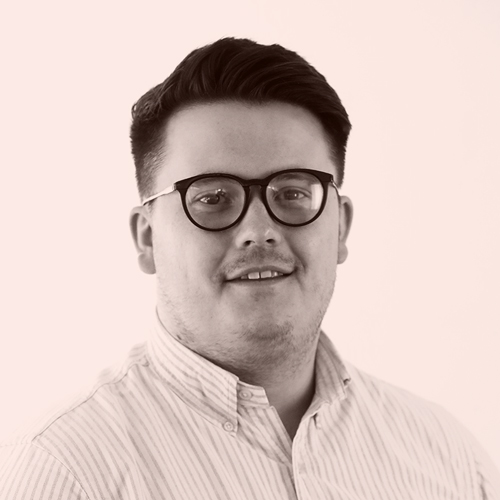