The news that John Lewis is seeking discounts from its landlords is symptomatic of a wider change in the retail property market, explains Janine Hughes.

Service charges are costs for services provided by landlords in the premises e.g. cleaning, providing heating/air-conditioning. In the lead-up to Christmas, this will also include things like Christmas decorations – which may explain why John Lewis has announced the 20% reduction this quarter.

It’s not the first move by John Lewis signalling serious problems at the high-street retailer. Earlier this week, the John Lewis Partnership announced a major restructuring of its management teams, allegedly in a bid to cut £100m a year from its costs.

John Lewis’ landlords will no doubt be considering their options here. Legally, they are entitled to payment in full of the service charge and can issue court proceedings against John Lewis to make them pay up.

However, John Lewis is a sophisticated tenant – and will know just how attractive a tenant it is to landlords! This major player in high-street retail occupies premium spaces in city centres and larger shopping centres around the UK. It is one of the strongest tenants in the current market, and the fact that it is resorting to this measure to cut costs suggests serious problems for both John Lewis and retail landlords. If John Lewis has been forced into making this decision to boost cash-flow, what hope do smaller tenants have? And will this move spark a trend in the retail market with other tenants following suit?

Landlords will be reluctant to take any action which may result in losing John Lewis as a tenant – they will know that the size, quality and location of stores John Lewis occupy means they will struggle to find any other tenant willing and able to move in.

With Brexit looming and yesterday’s announcement that Britain looks like it’s heading into a recession, John Lewis’ landlords are likely to accept the decision out of fear of losing even more money if they take action. Whatever happens next, it looks like the tables are finally turning on the high-street and it’s a tenant’s market out there right now. 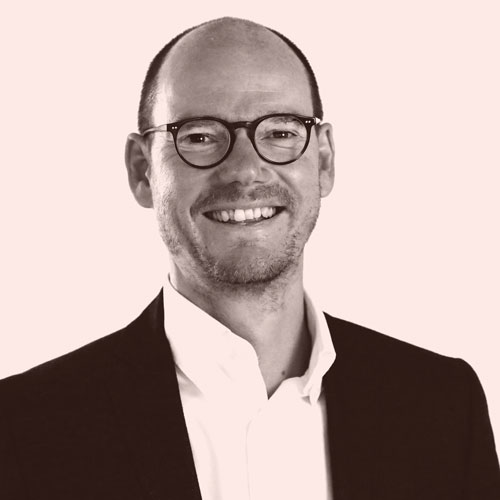