If passed, the Children (Abolition of Defence of Reasonable Punishment) (Wales) Bill will be one of the first major differences in Welsh and English law since Wales was given more legislative powers in 2017, says Tom Jones.

The controversial act of smacking children to discipline them has recently moved further towards being completely banned in Wales, which would be the first nation in the UK to do so.

For parents (or people acting as parents) in non-educational settings, the defence of “reasonable punishment” is still open as a justification for corporal punishment of their children. The “Children (Abolition of Defence of Reasonable Punishment) (Wales)” Bill aims to close that defence.

It was introduced on 25 March 2019 by Julie Morgan AM, Deputy Minister for Health and Social Services. In a statement the next day, she said:

“If the Bill is enacted, the defence of reasonable punishment will no longer be available within Wales to parents … as a defence to a charge of common assault or battery. It will be removed under both criminal and civil law.”

Following proposals in March, a Stage 1 Report was produced in August 2019 by the Children, Young People and Education Committee which made a series of recommendations, which were responded to by Julie Morgan AM on 13 September 2019.

Schools have long been under an obligation to safeguard and promote the welfare of children who receive their educational services. As part of this obligation, if a teacher witnesses or receives a report that a child has been smacked by their parent, the school should report the incident in line with general practice.

In the August report, the National Association of Head Teachers Cymru suggested further guidance from the Welsh Government should be provided about the Bill, its implications and how to better manage parents who continue to exercise physical punishment against their children.

It has also been noted that parents of pupils from outside Wales will need to be supported to understand Wales’ divergence from English legislation in this area.

If you have any queries on this Bill, please contact Trish D’Souza (t.dsouza@capitallaw.co.uk) 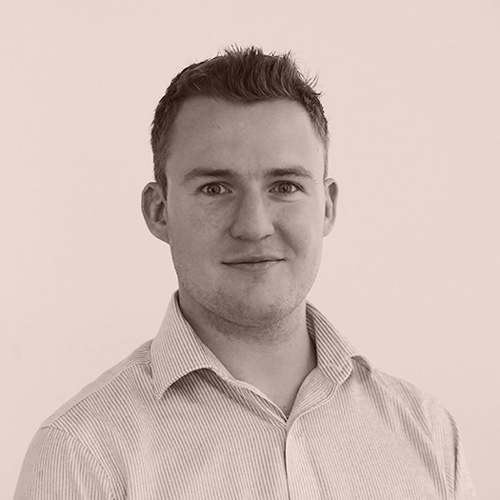 Sign up
Related Stories
Coronavirus and Welsh Law | Coronafeirws a chyfraith Cymru
Will the Welsh Government be involved in Brexit negotiations?
Welsh Government proposes changes to the Disabled Students’ Allowance