As a landowner, you’re increasingly likely to come across environmental reports on flooding, contaminated land, climate risk, and other types of geo-environmental risks. These are often long and technical – but it’s critical that you understand how these risks can impact land and buildings, says Stephen Sykes.

Why are some environmental risks are much more important than others?

Risk is the possible occurrence of an adverse event. In the context of environmental events, this includes all types of flooding, coastal erosion, contamination, subsidence, and other adverse phenomena which have an adverse impact of the use and enjoyment of land and buildings.

Risk is comprised of two elements: the probability of incurring a loss; and the magnitude of that loss which is typically expressed in monetary terms. As we will see, some environmental events are many times more likely to occur than others, and some events have a much more serious monetary impact than others.

By way of illustration, if the probability of a particular environmental event is extremely low (e.g., 1:10,000 event), and the magnitude of loss manifesting from that event is also relatively low (e.g., £5,000), then the occurrence of such an event would not be an overly concerning matter for most real estate clients. It would not lead them to withdraw from a potential purchase of a property.

If, however, the magnitude of loss that could be caused by the environmental event is very significant, say a £1m property has a 1:1,000 chance of collapsing into the sea as a result of coastal erosion, then even though this may be a highly remote outcome, the risk may dissuade many prospective purchasers from buying the property. Likewise, this may dissuade lenders from offering mortgages for properties in such vulnerable locations. In this case, the risk is very material and is unacceptable to the buyer.

The main environmental risks that impact or threaten to impact by far the largest number of properties in the UK are flooding and subsidence. The UK’s mortgage providers understand this – see, for example, p.28 of Barclays’ 2021 TCFD Report.

There are 28.1m homes in the UK, increasing at more than 200,000 new homes being developed per year. A remarkable number of these properties are exposed to flooding and with climate change already leading to much wetter weather across the UK, the numbers are only going to increase:

So, the UK total of at-risk homes is a staggering 5.774 million, with climate change set to add significantly to this number. The stark consequence of this is that UK residential conveyancers will be transacting homes which have a 1 in 5 chance of being exposed to flood risk. The issue is just as applicable to the commercial property sector, with Aviva estimating that 1 in 3 commercial properties are at risk of flooding. The average cost of a flood claim to insurers is £50,000.

With such a prominent risk, it is clearly advisable for the sector to work with real estate lawyers who have a good understanding of flood risk in its various forms, especially from rivers (the main source of flood risk).

By the end of the century 5% (1 in 15) of properties are going to be materially exposed to this risk, with up to 57 per cent of properties in London affected by 2070 and significant numbers in the South East and East of England as the following BGS map shows: Other environmental risks impact far fewer numbers of properties. For example, extreme weather events will contribute to the speeding up of coastal erosion around parts of our 7,500 miles of coastline.

Approximately 12,800 properties around the UK are currently exposed to signify at risk of damage or destruction from coastal erosion. This number is set to increase dramatically over the coming decades due to climate change, but it will only be a tiny faction (under 2%) of the number of properties impacted by flooding and subsidence.

What you need to remember

Flooding and subsidence are by far the major environmental risks impacting UK land and buildings. The numbers speak for themselves. When advising on a property transactions, the buyer’s lawyers should provide in the report on title some information about these most prominent environmental risks, where they have been flagged up in searches or pre-contact enquiries. This should include:

As former UK Supreme Court Justice, Lord Carnwath has commented “Lawyers have a special role to play in taking us from climate ambition to climate action… They can lead the way both by their own business practices and the example they set to their clients, and by ensuring that climate issues are at the heart of the thinking behind the legal transactions and documents on which they are advising”.

This is what we’re striving to achieve at Capital, by facilitating collaboration between real estate lawyers and experienced environmental consultants. If you have any questions about the above, or would like to have a conversation about the best ways to manage and mitigate environmental risks to your organisation, please get in touch at s.sykes@capitallaw.co.uk. 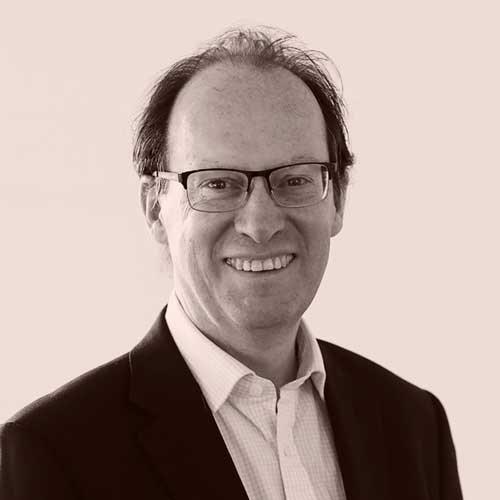