Charlotte Hanson and Sally Caswell review the effectiveness of this cost-indemnification scheme, and what it has meant for the UK’s insurance sector in practice.

COVID-19 has made for a difficult two years across all sectors. In particular, it has caused significant losses within the live events industry. The cancellation of music festivals, theatre and arts events caused a tsunami of claims, and some insurers were forced to exit the market. Those that remained increased rates, tightened terms and insurance covering specific COVID-19 related losses became virtually non-existent. As a result, numerous events were unable to go ahead for a second year running in 2021.

Pleas for support led the Government to announce in August 2021 that over £750m would be made available for a Live Events Reinsurance Scheme (“LE Reinsurance Scheme”) in partnership with Lloyd’s Market Association. Following a year of cancelled and postponed events, it was hoped that the scheme would ensure a brighter future for the events industry. It now appears the scheme has been less effective than anticipated.

How the Scheme works

The LE Reinsurance Scheme sees the UK Government act as a ‘reinsurer’ – they agree to protect against any costs incurred due to an event being legally unable to happen. In this scenario, event organisers will cover the agreed excess, and the government and insurers will cover the cost in accordance with the agreed risk share per claim.

This starts with government paying 95% and insurers 5%, progressing to them covering 97% and 3%, respectively and finally government covering 100% of costs. This will depend on the losses incurred by the insurer from the scheme to date.

Having opened on 22 September 2021, the LE Reinsurance Scheme is due to run until September 2022 to cover UK live events and festivals that are cancelled, postponed, reallocated or abandoned because of COVID-19 restrictions.

Despite the UK Government’s attempt to boost the events industry, take-up of the scheme has been limited and concerns have grown since its launch. Paul Reed, chief executive of the Association of Independent Festivals (AIF) explained that the scheme was “extremely limited in scope” and “would not cover a festival needing to reduce capacity or cancel due to restrictions being reintroduced.” As a result, the AIF reported that 58% of respondents to a survey confirmed that they would be unlikely to pursue quotes from the scheme.

Narrowly worded, the LE Reinsurance Scheme will reinsure the risk that is cancelled only due an event being “legally unable to happen due to Government COVID restrictions”. The use of “legally unable to happen” is problematic, particularly since the Government did not actually make events illegal. Rather, regulations rendered attendance illegal during periods of lockdown. Whilst regulations eventually relaxed, capacity limits were enforced making it financially unviable for larger events to go ahead.

Further issues relate to the fact that the LE Reinsurance Scheme does not cover loss of profit – only expenses. For those companies who only obtain revenue when an event takes place, there is a significant gap in coverage. The scheme also fails to account for the UK companies operating internationally – only those physically taking place in the UK will be covered.

Event organisers should also be aware that the scheme will not cover situations where artists, production staff or touring staff catch COVID-19 and are forced to self-isolate. Given that this has become one of the primary reasons for cancellation of events in recent months, the Scheme is likely to be of use to only a select few.

The live events sector is worth more than £70 billion annually and provides more than 700,000 jobs. Whilst the UK Government have made some efforts to support the industry, it appears that further support will be necessary to ensure that events are able to go ahead as planned in 2022 and will be crucial if the sector is to recover. 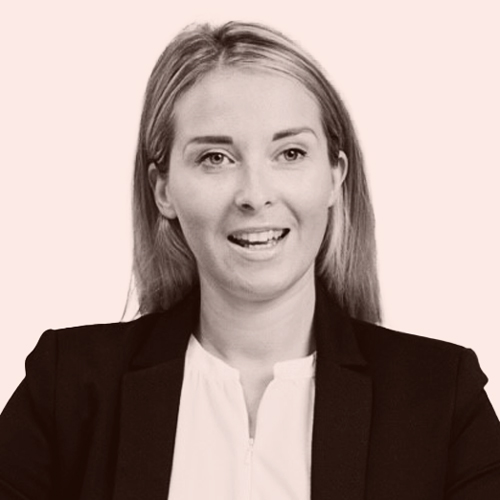