Clarification for sponsors on record-keeping duties

This week, the Home Office has provided clarity to sponsors on documents that businesses and educational institutions must keep in respect of their recruitment activity. Nina Holmes sums up the changes.

As an employer, you are required under the sponsor guidance to be able to show how you have recruited your sponsored workers, to help the Home Office assess whether or not there is a genuine vacancy.

For example, you must provide a copy of each job advertisement that you place – whether online, in a national newspaper or through a relevant online government job-search service. This means retaining certain information such as the job title, place of work, duties and responsibilities, skills and qualification required, salary package and the closing date for applications.

Sponsors will be familiar with these requirements as, under the old immigration system, they often had to carry out the ‘resident labour market test’ to see whether they could recruit a settled worker into the role before they could offer it to a sponsored worker.

The sponsor would prove they complied with the test by keeping specific evidence of the recruitment process.  The test no longer exists under the new system but it is as important as ever for sponsors to keep evidence of recruitment, so they can continue to demonstrate to the Home Office that the sponsored worker is filling a genuine vacancy (and that a role has just been created for the sponsored worker, for example).

To bolster this, as of this week, the Home Office has re-written the sponsor guidance to include additional evidential requirements for Workers (including Tier 2) and Temporary Workers (Tier 5).

There are also additional evidence requirement for religious, creative and sporting routes, which are available at Appendix D of the sponsor guidance, which we have made available here.

If you have any question on this or would like to discuss alternative ways to recruit employees who are not UK citizens, please don’t hesitate to get in touch with our dedicated business immigration team. 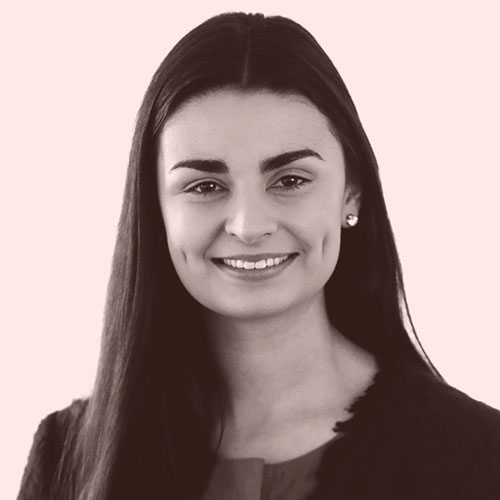