From home working to home building

Over the past few months, the social housing team has been advising on several innovative housing projects that have relied on cross-team collaboration. Vikki Foxwell offers an overview of how the team has risen to the challenge.

Back in March, there was no way to predict how the pandemic would impact the social housing sector – or any other sector for that matter. While we quickly adapted to working from home, there was a period of adjustment, whether that be on a video call with the children swinging from the light fixtures in the background, or simply adjusting to working in a more virtual space.

However, the cogs started turning again over the summer. Projects that were put on hold gained momentum, and new work flooded in – such as two proposed multi-million-pound housing developments with a major UK housing developer. Both projects were interlinked and required collaboration across multiple practice areas including real estate, construction, and corporate legal expertise.

The work progressed in three phases:

Our multi-disciplinary social housing team advised at all three stages. We also detailed any title issues and identified any title risks that could be covered by indemnity insurance. Throughout, we managed the internal collaboration and project delivery, to ensure compliance with regulatory aspects and the Housing Acts 1985 and 1996.

Before lockdown, new build delivery was on the rise in Wales. The Welsh Government was, and still is, doing what it can to meet the affordable housing target of 20,000 new homes in the current Welsh Assembly term, which runs from 2016 to 2021.

A further £10m has been pledged to a major new programme aimed at retrofitting more than 1,000 social homes across the country to make them more energy-efficient. Capital Law is at the heart of this project, which involves 26 registered social landlords.

We are excited to be working with several Registered Social Landlords on so many ambitious new projects – and look forward to updating you further next month. 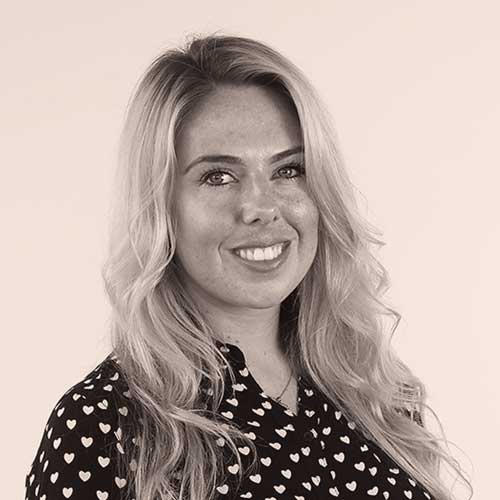