Capital Law’s commercial team advised Rediffusion on this 5-year deal. The Welsh law firm is a member of the China Collaborative Group, who also advised, and is very familiar with the Chinese legal environment and business culture.

East-Innovation plans to use Rediffusion’s trusted trademark for the manufacture, sale, and distribution of a wide range of consumer electrical and electronic products to the growing Chinese market.

China’s unprecedented economic growth has led to greater demand from Chinese consumers, who have seen their lifestyle improve considerably over recent decades. The country boasts the world’s largest middle class.

Rediffusion played a key role through the 20th century in the development of cable television and manufacture of TV receivers in the UK. This deal represents a new chapter in its 90-year world-wide history.

“Throughout the 60’s, 70’s and 80’s, Rediffusion was a pioneering brand that represented innovation and trust with the British and Commonwealth public, and with the booming retro branding market there is a real opportunity to re-launch Rediffusion internationally.

“The brand’s distinct British heritage is very well received in emerging global markets, especially in China and South East Asia. You only have to look at brands like Nokia, Nintendo, Kodak and Harley Davison, that have successfully launched new product lines to capitalise on nostalgic consumers, to see that there is a promising future for retro branding.

“I’m delighted to be working with East Innovation to bring the Rediffusion brand back to life, and thankful to Capital Law for their pragmatic, clear advice on this important licensing deal.”

“It was a real pleasure to work again with Ken Helps, a man with a happy knack of finding surprising and imaginative commercial opportunities. He found the Rediffusion brand, and that it was available; we secured it for him, and negotiated this first licence for him.

“The acquisition of the trademark by a major Chinese manufacturer, which will develop its own ambitious plans for Rediffusion branded products in the China market, is exciting. More deals will follow, for other products and in other markets. There may also, once again, be Rediffusion product available in every UK town!”

Rediffusion was the trading name of Broadcast Relay Service Ltd, formed in 1928. Once a multi-national conglomerate with over 170 branches in the UK and divisions worldwide, the business expanded into a wide range of electronic and manufacturing companies including telecommunications, broadcasting, computer systems, flight simulation, music and recording, and consumer electrical & electronics appliances. By 1976, the group employed over 13,000 UK employees and 2800 overseas employees.

In the hurly burly of commercial life, and fall out on the high street, the brand and the TV channels disappeared in the 1990s – momentarily. It has been brought back to life by business management expert Ken Helps. Supported by Capital Law, Ken acquired the brand, freshened it up and has made it relevant to new markets. 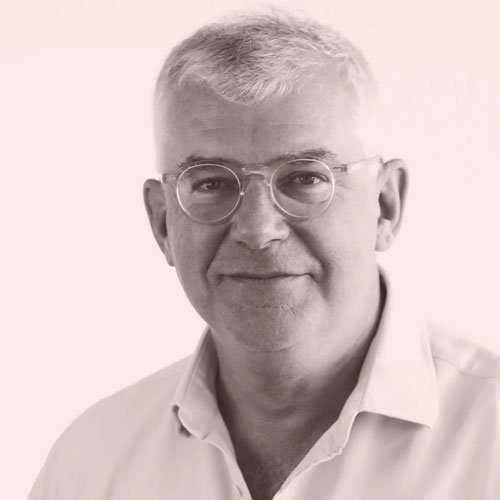