The British Medical Association (BMA) has been granted permission to challenge the UK government’s reduction in the value of NHS pensions.

Directions were issued last year to address the unlawful discrimination the courts previously found to have been introduced to public service pension schemes.

Under the 2021 directions, the costs of remedying the government’s discrimination are to be passed on to pension scheme members.

The BMA has mounted a judicial review on the basis that the directions:

Simon Ramsden, from our Public Law & Regulatory team, is working  with Fenella Morris QC and Jennifer Thelen from 39 Essex Chambers, to represent the BMA in this judicial challenge.

The case has wider implications for the funding and valuation of public service pension schemes and retirement benefits. A related claim brought by the Fire Brigades Union and supported by several public service trade unions will be heard together with the BMA’s case in the High Court.

Read the full press release from the BMA here. 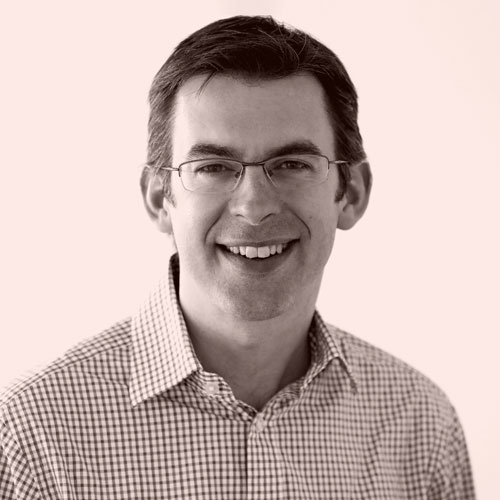