The auction is part of Crown Estate Scotland’s ScotWind programme which is the first round of offshore wind leasing in Scottish waters for a ten-year period, with 8,600 sq km of Scottish seabed being offered to develop 25GW of offshore wind capacity.

Almost £700m was generated from the auction, involving 70 bidders. Seabed permits have been awarded to 17 windfarm projects, which can generate enough energy to power the equivalent of 23 million UK homes a year. This reflects the appetite that companies, including BP and Shell, have in offshore wind energy investment. It is a boost to the UK’s carbon reduction ambitions and the fight against climate change.

Advancing offshore wind energy generation was the first point of the UK Government’s Ten Point Plan for achieving net zero carbon emissions by 2050. The costs of offshore wind generation have fallen by two-thirds in the past five years, which is why it is so attractive as part of decarbonisation efforts.

The next step is for the ScotWind projects to undergo Habitat Regulations Assessment (HRAs) – the process by which a competent authority tests if a plan or proposal could significantly harm the designated features of a European site. Several other offshore wind projects in other parts of the UK (five in England and one in Wales) are already in that process, and expect the result of their HRAs in Spring this year.

This is a key step for bidders. If adverse environmental impacts are revealed it may be possible to include compensatory measures as conditions in the project documentation. However, some projects might not proceed at all. Those hoping to be involved in offshore wind projects will therefore be monitoring how the HRAs progress with interest.

It will be also interesting to see where both Crown Estates go from here in future tendering processes. A maximum threshold for bids in ScotWind was in place, unlike in the equivalent process in England and Wales. Given the popularity of ScotWind and the potential appetite for bidders who were unsuccessful this time round, this qualification may be removed to maximise financial return.

Just before Christmas, the UK Government announced £285 million a year funding in the fourth round of the Contracts for Difference scheme. Most of the funding (£200 million) is designated for offshore wind with no restrictions on capacity. Such projects and their procurement, including the contract terms and risk profile, is certainly likely to be an area of fast development in the energy sector.

At Capital, we’re used to working with clients on large scale and high-profile energy projects. For example, we’re advising Menter Môn on the development of Wales’ first hydrogen hub, and we’re the only law firm to be a member of the South Wales Industrial Cluster – a consortium of Wales’ top industry, energy, infrastructure, academic and engineering organisations coming together to help achieve net-zero carbon emissions by 2050.

If you’re working on a project and need some support with procurement, project structuring, construction advice or dispute resolution, we can help. You can read more about our Construction, Energy and Projects team here, or get in touch directly at m.mordecai@capitallaw.co.uk. 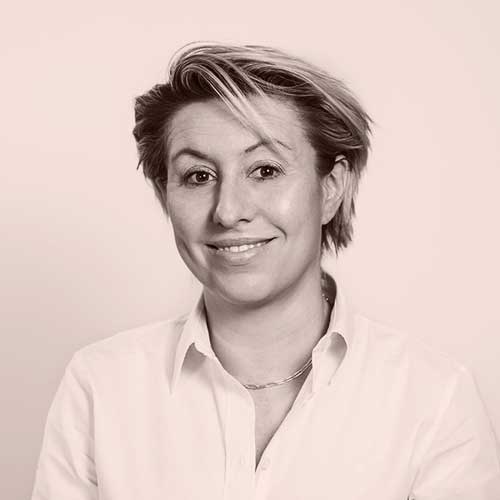