From creepy crawlies, to broken appliances, to an ever-present problem with damp or mould, almost all of us have our own stories about sub-standard student accommodation. Tom Jones and Sioned Thomas take a look at a case where a University fresher succeeded in a David vs Goliath claim against his landlord.

Jack Simm, a first-year law student at the University of East Anglia received quite a shock when he turned up to his supposedly brand-new halls to find out they resembled more a construction site.

Jack moved into the property for a week but after experiencing several problems including no heating, no wifi and builders still working on site, he decided to stop paying rent and left the property. Jack was then contacted by debt collection agencies representing his landlord, Estateducation.

Jack decided to take his landlord to court for breach of contract and fraudulent misrepresentation. The landlord also counter claimed against Jack for breaching the terms of the contract and sought to recover the full amount of the tenancy (around £7,000.00).

Jack was able to use his textbooks from his contract law module to claim back his deposit and first month’s rent.

The case was heard in Newcastle County Court in November where Jack was successful and was awarded £999. This covered his deposit, first month’s rent and legal fees.

Why was he successful?

Jack was able to use his initiative and contract law skills to ensure that he was not left out of pocket due to the actions of his landlord. He drafted witness statements and gathered evidence to support his claim. He was able to show that his landlord did not follow the terms set out in the contract and had made a false representation as to the description of the property. Jack was unable to visit the halls before signing up to live there as he received a last minute place at the University through clearing. This meant he had to rely on the images shown on the accommodation’s website which showed ‘nice, upmarket rooms’.

To be successful in court, Jack had to show:

Jack was able to demonstrate the above as he had relied on the images posted on the website. He would not have chosen to live there if he thought they were not a true reflection of what the property looked like. This proved that the landlord had “misrepresented” the condition of the accommodation, as it was aware that the online images were not an accurate reflection of the actual state of the property, which meant that Jack was successful in his claim

We have all experienced or heard the horror stories of sub-standard or misrepresented student accommodation and of stubborn or overly aggressive landlords. Jack hopes that by highlighting his case it will show others that they can’t let landlords win and the pro-landlord culture needs to change. Jack’s lecturers praised his actions and hope this will be a reminder of how the law can help right any wrongs. One thing’s for certain – Jack has got a great interview topic to discuss at future job interviews!

If you are a landlord or a tenant, and have a property litigation query, please contact Angharad Howells in our Dispute Resolutions team: Angharad.Howells@capitallaw.co.uk 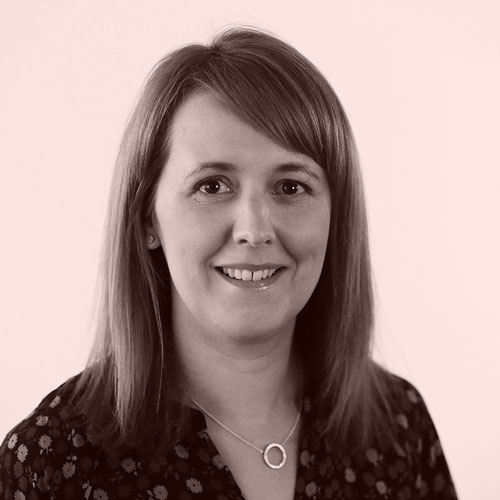