Rachel Hillier, who leads our Financial Services team, is a member of the FinTech Wales advisory board and of the Crypto Assets Professional Advisory Group. Here, she reflects on post-Brexit challenges and opportunities for the Welsh financial services sector.

Who doesn’t like a home-grown success story? In Wales, we’ve all heard that of Admiral – developing from a small Cardiff start-up to become a FTSE 100 company and one of the UK’s top car insurers. It’s the epitome of the thriving Welsh insurance sector, focused on innovation and open to the world.

As the home of Money supermarket, GoCompare, Confused.com, and Compare the Market, Wales is indeed Europe’s centre for online insurance aggregators. Leading global trade credit insurer, Atradius, has also chosen to base its UK and Ireland headquarters in Cardiff Bay.

Before Brexit, freedom of goods and services meant that the UK financial services sector could trade in the EU with relative ease. Now, they have to think much more carefully about the insurance distribution journey, and which regulated activities are happening where. Over the past few years, we’ve helped a lot of insurance and insurtech clients to overcome Brexit-related regulatory hurdles.

In the months leading to the UK’s exit from the EU, it became clear that even if there was a “deal”, this would not involve any form of passporting rights into Europe for the UK finance sector. In fact, for several years leading up to Brexit, UK regulated businesses had been planning and then implementing plans for the worst. That meant no passporting rights and the need to either set up a new entity in Europe and obtain a licence to distribute insurance in that country, or to run down their European book of business.

I don’t think in my 20 years career in law, has my advice to clients and my working day been so dependent on day-to-day politics. None of us knew exactly what would happen during the high political drama prior to Brexit. We were advising clients like Zego, Azur Underwriting and Cover Genius on the effect of political outcomes as they happened.

Most clients did decide they would rather set up somewhere in Europe, than run down their EU business. For many of our high growth FinTech clients, expanding into Europe was an important part of growth plans, whatever the outcome of Brexit. So, during 2018 and 2019, we were busy helping them with “jurisdiction shopping”– comparing the pros and cons of different countries and their regulators, with help from our international peers. We ended up making applications for insurance distribution licences in the Netherlands, Ireland, and Malta.

Towards the end of last year, we were also contacted by EU insurers who realised that to continue to carry on insurance business in the UK, they needed to register with the UK regulator to enter the temporary permissions regime. These businesses who registered now have three years, from the end of the transition period, to apply to the UK regulator for a third country licence – so, the work continues.

Brexit is still raising some interesting regulatory issues yet to be tested by either the UK or the European courts. But what is sure already, is that a good understanding of international regulations has become a necessity for those in the financial services sector.

And while no one is an expert everywhere, someone knows an expert somewhere. That’s why pooling resources and networking is so critical in the post-Brexit context. The Welsh Government, and the Cardiff Capital Region, play a key role in enabling this – by supporting initiatives like FinTech Wales.

As well as allowing start-ups, investors and larger companies to meet and share ideas through accelerators and incubators, FinTech Wales helps local businesses to expand into Europe, and global businesses to scale in Wales, by connecting them with the right person. It’s a new Welsh success story, and it’s only beginning.

This article was originally published in Chambers Wales’ business magazine, Informed. You can read more here. 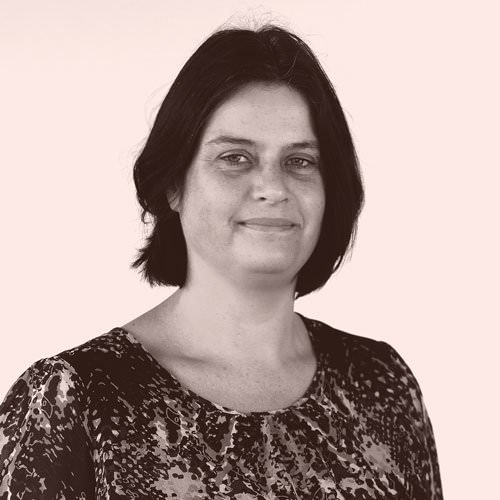