The Act grants significant powers to the Government to review and potentially prevent transactions that involve a ‘national security interest’. It will broaden the range of transactions and investments which can be reviewed by the Government, and will introduce a statutory requirement for parties to notify transactions in certain sensitive sectors.

What does it do?

Transactions that involve the acquisition (or increase) of at least a 25% stake in a business in one of 17 sensitive sectors under the Act (including artificial intelligence, energy and information technology) will carry a mandatory requirement to notify the Government. Upon review, the Secretary of State has the power to:

In addition to a mandatory notification system, the Government will have powers to ‘call-in’ transactions that failed to be notified to the Secretary of State previously. These call-in powers will last 5 years following completion of the transaction, and will include the retrospective ability to review transactions where they occurred following the introduction of the Bill in November 2020.

The regime that the Act introduces has not yet come into force, but the Government has stated that it is expected to come into effect towards the end of 2021. In the meantime, the Government will need to pass a substantial amount of secondary legislation in order to facilitate the new regime. A prescribed procedure or mechanism to notify the Secretary of State of any such transaction will also need to be set out, in addition to publishing guidance for companies to allow them to further understand the new rules.

If you have any concerns about a potential transaction falling within the scope of the Act, please get in touch with our corporate team. 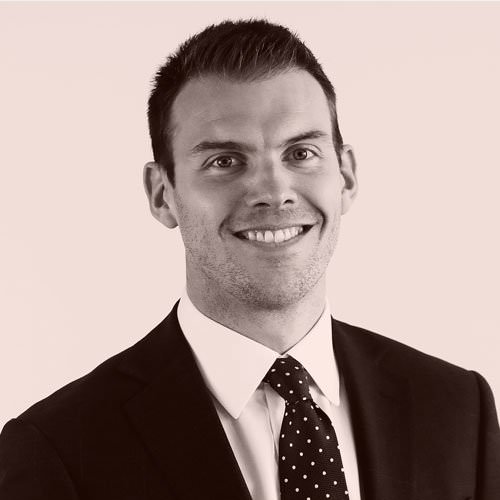