Top women in InsurTech on diversity and inclusion

To mark International Women’s Day, Insurance Times spoke to some of the top women in insurtech to spotlight individual contributions to the sector and unpick the value of having a diverse workforce. Here’s what Charlotte Gregory, from our financial services team, had to say.

Each woman brings her own individual skillset to any role and, in that sense, ‘value’ should be attributed to a woman’s talent rather than gender alone. But if common threads can be drawn together, in my view themes do emerge.

Female resilience is a key attribute, as many women will have had to navigate a working environment where they were found to be in the minority. Resilience is of great assistance in business, particularly in sectors such as InsurTech, where test and learn environments mean that people need to bounce back quickly from setbacks.

Another quality that really shines through for me, which might just be the key differentiator that makes women in leadership so great, is perception. If you are perceptive as a leader, you will have great ability to spot areas of opportunity to push business forward as well as areas of risk, and to pay attention to how you are perceived (whether rightly or wrongly) in your role. That last aspect can be the difference between a good leader and a great leader.

Diversity of gender, race, background brings diversity of thought. Independent thinking has long been recognised as a driver for innovation. There is no more perfect sector for diversity to reign supreme!

Crucially, it’s what people expect. Insurtech businesses rightly champion putting their customers at the heart of everything they do. Customers increasingly demand the businesses they buy from to reflect their values, including in relation to gender diversity. If that wasn’t enough, then there are now several studies demonstrating that more diverse boards return higher profits. Business literally cannot afford to ignore diversity in all its forms.

I still feel there is some perception that diversity is a female issue. It isn’t. When the world isn’t diverse; everyone loses. 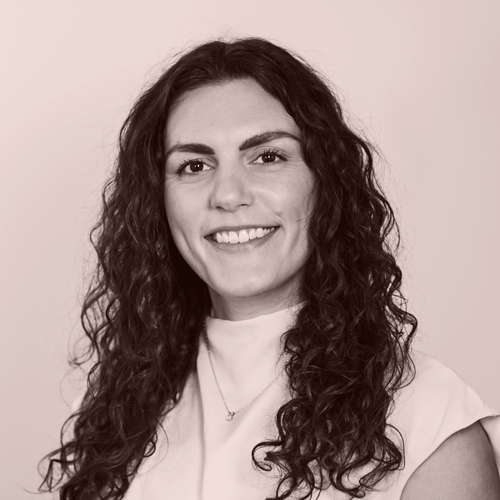