This day last month, India celebrated “Republic Day”. Here, Tara Swaminathan – a lawyer in our financial services team and a member of our Indian desk – comments on the day’s significance in Indian culture, and why it matters to business.

India gained independence in 1947, and its constitution came into effect on 26th January 1950. The date is significant in Indian culture, not just because it honours the constitution, but also because it truly marks India’s independence from over 200 years of British rule.

The 26th of January is the date on which the Constitution of India replaced the previous the Government of India Act 1935, as enacted by the UK Government. This completed the country’s transition towards becoming an independent republic.

Republic Day is a national holiday in the whole of India, celebrated by every state (often by schools and colleges). However, the prominent celebrations take place in New Delhi, with ceremonious parades, organised by the Ministry of Defence. Celebrations can last up to three days and with showcases of India’s rich social and cultural tapestry, which often include celebrating the tri-colours of the flag. Republic day is a celebration of India’s “Unity in Diversity”.

New Delhi is the main stage for Republic Day celebrations because as India’s Capital city, it’s a way of unifying the diversity in culture from state-to-state.  Each state is also represented by New Delhi on Republic Day.

Why should businesses care?

Having an appreciation of India’s culture is key to doing business to and from India, and even with UK-based Indian clients. Its culture is deeply embedded and carries on across generations.

Given the historical ties to India, India has been a very important market for UK businesses, and we have no doubt that is set to continue. India’s growth and significance in the global economy, also make her an attractive prospect. Because of the UK government’s desire to strengthen its ties with non-European countries post-Brexit, India will continue to be a key ally for the UK in future trade relationships.

India’s rich and diverse culture is important to Indians, even those second, or third generations based in the UK. A lack of awareness, understanding, or appreciation for this can set you apart, for the wrong reasons.

Our South East Asian desk is made up of lawyers who enjoy close and personal links to this vibrant country. Capital Law is also part of a network of lawyers and has connections to contacts in India, all of which can help you trade and navigate the legal, economic, and political specificities in this vibrant and diverse country. It’s also imperative that there’s an understanding of the culture before you begin trading with an Indian business or in India.

With our network and connections to this vast and layered country, working with advisors who understand the country’s cultural landscape is what will set you apart, for the right reasons.

Get in touch to see how we can help you. We’re always happy to chat! 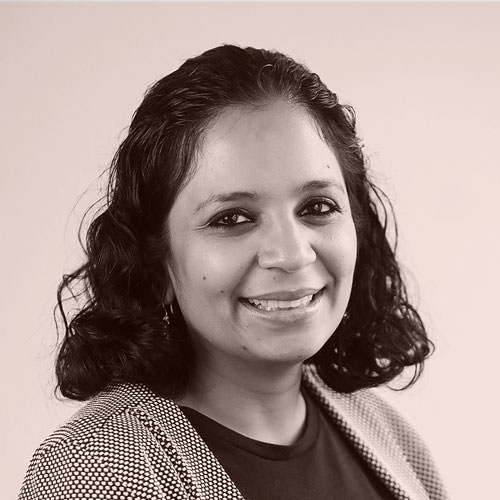