Warning to education organisations – is a licence really a lease?

In commercial property, many landlords come unstuck by thinking they’ve granted their tenants licences – when they’ve actually granted leases. Here, our commercial property lawyer, Catrin Mackie, looks at a recent case in the education sector involving leases and licences – and explains how to avoid falling into this trap.

What’s the difference between a licence and a lease?

A lease is an arrangement where a tenant occupies a property exclusively, for a fixed period of time, and for a certain fee.

A license, on the other hand, is where a landlord retains control of the property but grants permission, which is personal to an occupier, to use their property for a specific purpose.

Problems happen when – often due to lack of legal advice – landlords mistakenly grant leases, when they think they’ve granted a licence.

This is because a lease offers tenants much more legal security. Under a lease, commercial tenants have ‘security of tenure’ under the Landlord and Tenant Act 1954 – except if they’ve followed a ‘contracting out’ procedure. Security of tenure would mean their lease won’t automatically finish at the end of its term, and the tenant will have a statutory right to stay there.

In this situation, landlords can only regain possession of the property by following a strict procedure, specifying one of the grounds – like tenant breach of obligation, or landlord intent to demolish or occupy the property – that the 1954 Act sets out.

What can happen when the two are mixed up?

A recent case – London College of Business Ltd v Tareem Ltd – served as an example of the problems this type of mistake can cause.

London College of Business occupied Tareem’s property under several agreements – labelled ‘licence agreements’. These stated that they were personal to the college, and expressly set out that they were not to be construed as a lease.

When London College disputed how much they owed under the agreement, Tareem changed the locks and tried to terminate the licence.

London College then claimed that it had occupied the property under a lease – not a licence – and so it was unlawful for Tareem to terminate it.

Despite Tareem trying to make sure that the agreement was construed as a licence, the court ruled in London College’s favour, finding that it had occupied the building under a lease, and so, in this case, had security of tenure.

Why did the court decide that it was a lease, rather than a licence?

The agreement set out a specific term, and the college had exclusive possession of the property (they could use it to the exclusion of all others, including Tareem, and not just for a specific purpose). Labels, statements, and devices that tried to bypass that had no impact on the agreement’s true nature.

The court also considered the bargaining power of both sides. In a commercial context, when the licensor and the licensee have equal bargaining power, and both have had legal advice, the court has historically been reluctant to interfere.

But, in this case, at the time the licence was being negotiated, London College wasn’t in a strong enough financial position to argue about the terms of the agreement. It hadn’t had legal advice, and so the court felt it lacked equal bargaining power.

Are these types of lease / licence disputes common?

We come across this type of licence/lease debate on a regular basis, particularly in the education sector.  There are a few of reasons for this:

So what’s the problem with licences?

Granting licences instead of leases is often a false economy.

Without good legal advice, you could face a claim from your licensee that they occupy your property under a secure lease arrangement – as in the case above.

If they win that argument, the cost and time it’d take you to terminate that arrangement would far outweigh the cost of using lawyers to produce a lease that was excluded from the security of tenure in the first place.

What can landlords do to protect themselves?

Landlords need to learn from this. The 1954 Act grants tenants protection – and you can’t avoid this by labelling an agreement as a licence, if its true nature is actually a lease.  The case above also suggests that bargaining power is something to keep in mind.

That’s why we produce standard, stripped back, institutional form leases specific for our client’s educational/business needs – because prevention is always better than cure. 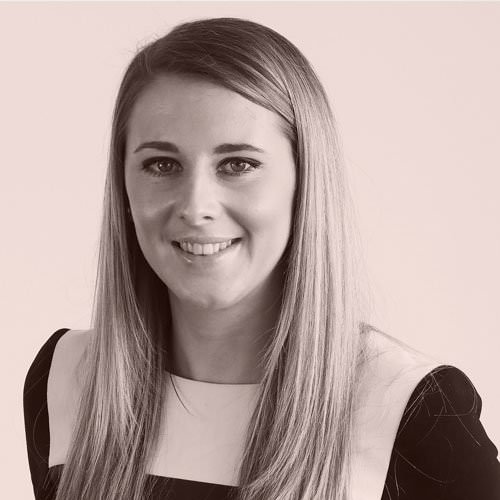