Less than 48h after it was announced, the new Football Super League collapsed amid huge backlash. Despite the blur of activity, there are some lessons to be learnt, say David Lewis and Rachel Adams.

The power of collective pressure

On Sunday 18 April, a new Football Super League Competition was announced. This Super League was intended to be a new mid-week competition governed by its twelve founding clubs – six of which from the English Premier League (Arsenal, Chelsea, Liverpool, Manchester City, Manchester United and Tottenham).

It was met with huge criticism from fans, pundits, celebrities, footballers and managers alike. UK Prime minister Boris Johnson vowed to drop a ‘legislative bomb’ on English teams joining the league whilst football fans united in anger outside the Chelsea stadium ahead of Tuesday nights’ home game against Brighton. More surprisingly, even some of those within these Super League teams spoke out against the proposal. For example, Liverpool Midfielder James Milner confirmed “I don’t like it and I don’t want it to happen”.

It’s clear that the Super League clubs were surprised to receive such a vehement reaction. In fact, just 48 hours after it was announced, the Super League lost its first founding member. Now, all six English clubs have signalled their intention to withdraw. This very quick U-turn may leave a very long-lasting stain on the reputation of the clubs involved, and certainly demonstrated how influential fans remain.

In response to the announcement, FIFA immediately said that all clubs involved in the Super League would be banned from playing “in any other competition at domestic, European or world level, and their players could be denied the opportunity to represent their national teams”.

This threat would not have been welcomed news to the players affected. Particularly when they appear to have had no prior knowledge of this new league. Despite the money in the club game, international representation is still the pinnacle of most athletes’ achievements and losing that opportunity would have been very hard to swallow.

We can assume that the Super League would have argued against this ban, as it could have had a huge impact on recruitment of talented footballers or retention of those already at the clubs. To do this, they could have relied on the International Skating Union case: the union’s attempt to penalise speed skaters for partaking in third party events was deemed anti-competitive and unlawful.

There is indeed precedent for intervention from governing bodies of a similar nature equally close to home. In 2014, the WRU mooted the introduction of a players selection criteria dubbed “Gatland’s Law”, which prevented players who played outside the Welsh regions from playing internationally.

Although the core principle may be the same, there are stark differences between these positions; with that law having a number of exemptions and also only applying to those entering new contracts, once they were aware of the changes. The rugby players representatives were also involved in the discussions and there was a lead in period of over a year whilst the clubs and players alike, became accustomed to the new regime. None of these things appeared to have occurred in the footballer’s case.

There is no telling whether this ban would have been upheld. But it is interesting to consider where the players would have stood from a legal perspective.

Professional contracts address player release for international duties. If Super League players were banned from international football because of decisions made by their clubs, then there may well be an argument that this would fundamentally breach their existing player contracts. If the clubs had ended up expelled from the Premier League or other established tournaments, then it would also likely have a direct impact on earning potential through established bonus schemes.

The upshot of this is that we may have seen players being able to walk away from their contracts and looking to recover damages for the alleged breach and to seek out new clubs as free agents.

It may have been that the attractiveness of the new league with its huge investment (and therefore invariably astronomical salaries for some) and the chance to consistently play the top teams in Europe, would have been enough to offset the pull of the international kit. But given the speed at which those founding teams backed down following the backlash, clearly they did not think it was worth the risk.

This story has sparked some thought-provoking issues. It might be the perfect opportunity for players and their agent to review their contracts, in preparation for any future unexpected upheavals. We’re used to working with sports clubs, professional athletes, coaches and managers on both contentious and non-contentious employment issues. If you need any advice, please get in touch with David at d.lewis@capitallaw.co.uk. 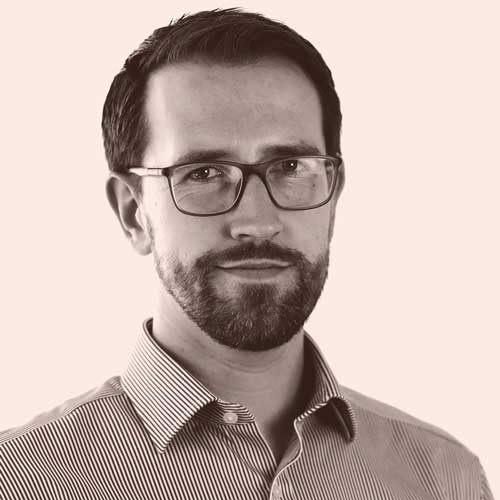 David Lewis
Partner
Share post on
Related Stories
Providing accommodation to employees: perk of the job or fraught with risk?
Long COVID can amount to a disability under the Equality Act
Four considerations for a four-day work week