Capital Law has launched international desks to cover twelve countries and territories in Europe, Asia, the Middle East and the US.

Working on a global scale is nothing new for Capital – a member of several international networks like Consulegis, GBL Alliance or the China Collaborative Group. But as it expands, the firm has introduced designated international desks to facilitate access to such services, for its many clients who are seeking support in navigating the various cultural, legal and regulatory environments they operate in.

Each international team is made up of lawyers who originate from, or are intimately familiar with, the countries they represent. That way, they can help both Welsh organisations trading abroad, and foreign businesses coming to Wales, with legal advice as well as through personal connections.

The international desks were officially launched on Thursday 23rd January at an exclusive event – Beyond Borders: Working Internationally – at the firm’s Cardiff city centre offices. The event took place just a week before the UK officially leaves the EU, and a week after the publication of the Welsh Government’s new International Strategy for Wales.

Wales has undergone a rapid change in its recent history. We’ve developed a diverse, high-tech and high-value economy, and have been pioneers in safeguarding the interests of future generations. We now need to keep rising the level of ambition and show to the world what our country has to offer.

Despite Brexit, Wales remains a European nation, open for business and eager to trade internationally. Our future success is rooted in our engagement with the wider world, and we’re committed to strengthening international relationships and economic partnerships – attracting inward investment, and helping Welsh businesses stand out across the globe.”

Attendees then had the opportunity to hear from senior diplomats and international trade and investment specialists Alexandre Fasel – Ambassador of Switzerland to the United Kingdom, Andrew Gwatkin – Director of International Trade & Investment at the Welsh Government, Denise Hanrahan – Consul General of Ireland in Wales, and Robin Howard – CEO of JR Industries.

The panel reflected on the importance of the cultural and linguistic knowledge of the countries they represent and considered what more could be done in Wales to foster such knowledge. Looking ahead to a post-Brexit landscape, the panel also discussed what changes we might see in a post-Brexit economy and what businesses in Wales can do to set themselves up for global success.

Working internationally is already a fact of life for many of our clients, whether they’re looking to doing business from, or with Wales. Like pouring old fine wine in new bottles, we’ve now introduced international desks to ensure our services are as easily accessible as possible, and give our clients the best chances of success in an increasingly competitive global marketplace.

This internationalised outlook is a trend that is set to continue. Our exit from the EU will certainly open opportunities for new trade deals with the likes of the US, China and India – countries that for many companies operating in Wales and across the UK, remain largely unexplored in terms of trade.

And within Europe itself, with Brexit now being a reality, new tariffs and quotas, movement of labour, and industry regulations will all need to be agreed. These are of course complex matters that need to be overcome, but with the right level of guidance and support, there is no reason why those operating within Europe can’t thrive in the new post-Brexit era.” 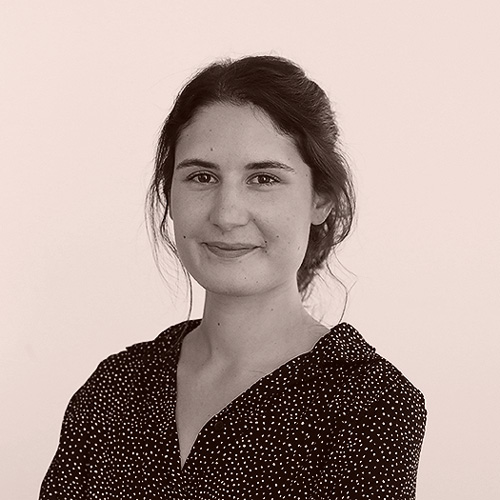