We advised the Associated British Ports on the disposal of land at Barry Waterfront, a strategically important deal for the port operator

We worked with Associated British Ports (ABP) in the sale of brownfield land at Barry Waterfront for redevelopment, as part of its strategy to dispose of non-operational assets and benefit local communities.

The 1.3 acre site, located on the corner of Subway Road and Millennium Way, was originally used as ancillary space to the port, and comprises a mixture of two and three storey buildings and a yard area.

The disposal for redevelopment aligns with the wider and ongoing Barry Waterfront major scheme, which began in in 1996. Due its distance from operational quayside, the port owner and operator considered the site a non-operational asset. This presented an opportunity for sale and, importantly, for local investment and development.

We worked closely with ABP and Savills, who brokered the deal, in connection with structuring and finalising the sale.

We were pleased to have Jon Ely and his dedicated team on board to handle this disposal and work with Savills to achieve the result we were after. We have built up a really good working relationship with Capital over the years and we really welcome their experience and approach to working with us and our advisers.

We’ve worked with ABP since the 1990s and have worked together on many deals and projects in that time, including the multi-million Barry Waterfront scheme, offering legal, commercial and transaction-handling advice. It’s great to see this strategically important deal support ABP’s business initiatives. 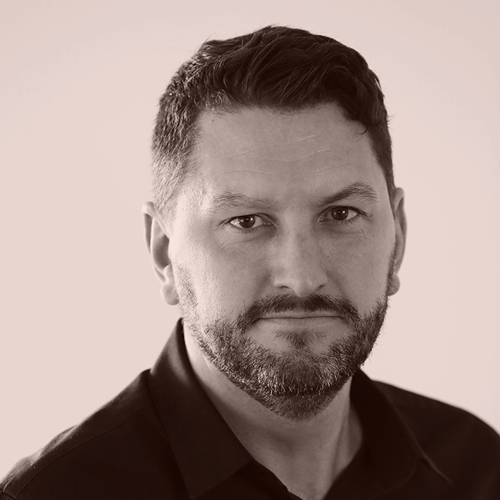