Two weeks ago, the Minister for International Relations and the Welsh Language, Eluned Morgan, was at our offices to introduce Wales’ new International Strategy. Angharad Aspinall and Garyn Young summarised its key elements.

Last month, Minister for International Relations, Eluned Morgan, outlined her vision for a global Wales. The overriding objective is to provide a strategic direction for all those occupying the international space in order to raise Wales’ global profile and strengthen our economy. The core ambitions of the strategy are to:

The strategy has three main pillars of focus: people, product and place.

The people of Wales are the country’s best asset and any successful global vision must incorporate this strength. Using our people, through exercising soft cultural diplomacy and establishing new global social partnerships, can bring great rewards.

An example of this working successfully can be seen at the Rugby World Cup in Japan. The Welsh government coordinated a trade mission to accompany the rugby team which involved 17 business from Wales’ technology and digital, creative, healthcare and manufacturing sectors. The Welsh government also hosted several events in Tokyo showcasing Wales’ diverse culture. By riding the wave of the Welsh rugby teams’ high profile, Welsh business was able to invigorate its economic ties to Japan.

Over 60% of Welsh exports, valued at £17.2 billion in 2019, were to countries within the EU. Brexit therefore does pose a unique and distinct threat to Welsh economic growth. Consequently, it is vital that the Welsh export market is embedded in all of Whitehall’s attempts to negotiate trade deals post-Brexit.

For exporters usually dependent on EU markets, the Middle East has emerged as a viable alternative. For example, food exports to Qatar have increased seven-fold since 2016, demonstrating an increased appetite for high quality Welsh produce in the region. By focussing energy on new markets and seizing emerging opportunities, Welsh business can avoid over-reliance on the outcome of Westminster’s trade negotiations and will enable Wales to stand strong during a tumultuous time.

Wales is the land of natural beauty, ancient mythology and Celtic mystery; creating an authentic experience for visitors to discover. In 2018, 950,000 visitors arrived from overseas contributing £405 million to the Welsh economy. Our rich cultural qualities have underpinned a unique offering to tourists and have successfully formed part of our bids to host major global events. Wales has recently hosted the 2010 Ryder Cup, the 2014 NATO summit, the 2017 Champions League Final, the 2018 Volvo Ocean Race and Cricket World Cup matches. Building on these successes will boost Wales’ stature around the world and its desirability as a tourist destination.

In an increasingly volatile world, this international strategy has provided a welcomed sense of direction for those engaging regularly with the wider world. Understanding how Wales can best contribute to the global community could prove to be an extremely valuable tactic in enhancing the dynamism of the Welsh economy moving forward. 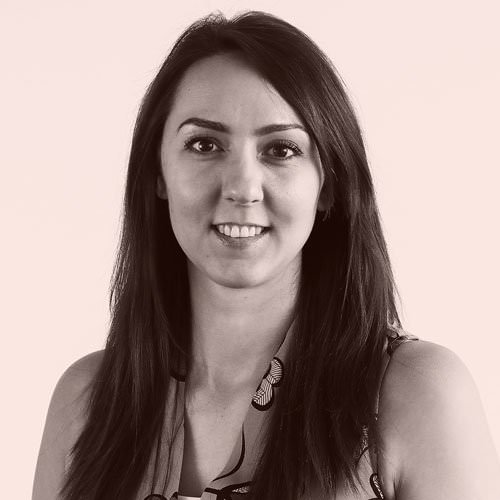