Even judges have human rights

Can judges benefit from whistleblowing protection under the European Convention of Human Rights? Garyn Young looks at a recent Supreme Court ruling, which set a precedent for protecting office-holders, who aren't workers or employees, from being treated badly as a result of raising a grievance.

Following her appointment as a district judge in 2005, Ms Gilham noticed a gradual decline in workplace standards – worsened by the major cuts faced by the Ministry of Justice (MOJ) in 2010. She argued that these cuts had an adverse effect on:

After her physical and mental health severely degraded, exacerbated by her stressful conditions at work, Ms Gilham decided to make a protected disclosure in a grievance to senior judges and managers. Ms Gilham alleges that her whistleblowing resulted in her been bullied, undermined and ostracised by senior colleagues. This lead her to make a claim for disability discrimination, and for detrimental treatement as a result of her whistleblowing.

What was the issue?

On the issue of whistleblowing, the Supreme Court had to decide:

Before reaching the Supreme Court, the employment tribunal, Employment Appeal Tribunal, and Court of Appeal each decided that she couldn’t benefit from whistleblower protection.

To qualify for protection, an individual must be a “worker” – as opposed to being self-employed or an “office-holder”. Ms Gilham tried to argue that her employment met the crucial definition of a worker, because she was a “person in Crown employment”.

The Supreme Court refused to accept that she (or any judge) was a “worker” because:

Turning to the second issue, the Court looked at whether Article 10 had been completely satisfied. Ms Gilham argued that, by not being granted whistleblowing protection, her freedom of expression had been breached. The President of the Supreme Court, Lady Hale, agreed and found that she’d been outrightly denied protection from any detriment due to her disclosures.

The Supreme Court found that under the Human Rights Act 1998, any legislation must be read, so far as possible, to be consistent with individuals’ rights under the ECHR, and that the ECHR requires individuals not to be discriminated from enjoying those rights by virtue of their status – including their employment law status.

The Supreme Court therefore concluded that the Employment Rights Act 1996 could be interpreted to extend whistleblower protections to officer-holders falling outside the definition of worker, such as judges. As a result, the Supreme Court handed the case back down to the Employment Tribunal, allowing Ms Gilham to continue her whistleblowing claim.

This case now offers a helpful layer of protection to judges, allowing them to raise any serious concerns they may have about their workplace, without the fear of repercussions. It also sets a precedent for would-be claimants in similar situations – such as contractors and office-holders who don’t benefit from the employee or worker status – to raise a claim they would otherwise have no standing to bring to an employment tribunal. 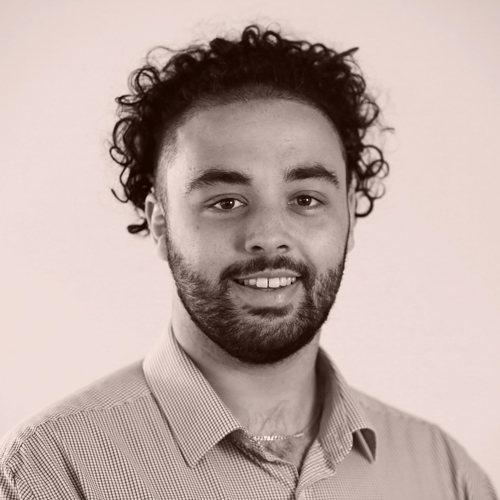