With the declaration of a climate emergency by the Welsh Government, it is encouraging to see that Government and private money is being invested in the purchase of electric buses for three large local authorities in South Wales. As lawyers working with clients in the energy sector, we welcome this move which will no-doubt help diversify our public transport systems.

Newport Transport has purchased a former electric demonstration bus, the first in Wales to be used on a permanent basis. The bus is three years old and costs £250,000. It is reported that a brand-new vehicle costs £340,000. The bus can travel 116 miles on a single charge, enough to cover a single day’s driving. It will then charge at the depot overnight.

In February this year, it was announced that Newport Transport would receive £1.342 million of funding from the Ultra-Low Emission Bus Scheme (rolled out by UK Government), which has been put towards the new vehicles and infrastructure.

Zenobe is a private company and one of the UK’s largest independent owner and operators of battery storage. Its £120 million scheme is designed to help accelerate the rollout of commercial electric fleets such as buses and supporting infrastructure. Zenobe maintains that its multi-million pound scheme is the first time a private company has helped assist local authorities and bus and fleet operators in transitioning to electric vehicles. The aim is to help eliminate pollution in cities, towns and rural areas.

Newport Transport already utilises solar panels, meaning that the energy generated from this source will assist in charging the buses batteries from renewable energy.

In addition to Newport’s buses, Cardiff will separately receive 36 electric buses and Caerphilly will receive 16 electric buses next year. This marks the beginning of a much-needed move towards a more sustainable future, and towards lower pollution in our cities and towns – a development that could benefit all those living, working and running businesses in these areas.

At Captial Law we have an in-depth, pragmatic understanding of the commercial, technical and regulatory issues that come alongside energy projects. If you are working on a project in this field, we can help. 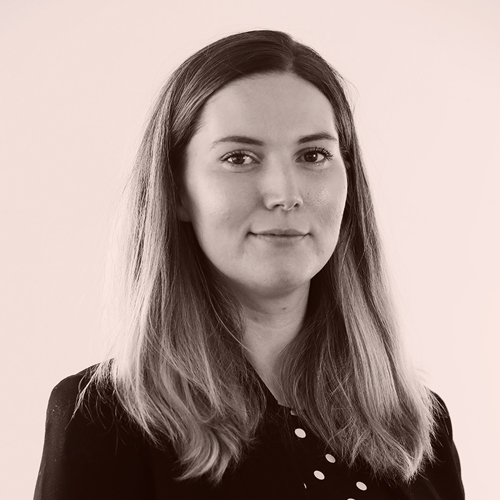