It’s fair to say that nothing about Brexit has been clear, from the unknown economic impact to the potential implications on our legal system. But one thing is certain and that’s that our working relationships with key European countries will definitely change post-Brexit.

To read the full article on readyforbrexit.co.uk please click here.

Generally, there is a perception that Brexit will impact the EU less than Britain in respect to general trade. The EU has a number of issues and Brexit is just one of them, albeit an important one. Having been to France, Germany and Spain in the last year or so, I have seen that each of these countries is better prepared for a no-deal Brexit.  They appear to have a much more in-depth understanding of how the European Union works and how businesses may be affected by Brexit. Furthermore, certain countries have already legislated for a no-deal outcome, France and the Netherlands in particular.

One factor contributing to this greater awareness demonstrated by our European neighbours is a thirst for knowledge and relevant information, which is simply not matched by the Brexit-fatigued business community in the UK. For years (quite literally) UK businesses have been advised to check supply chains, assess alternative manufacturing options, review workforce policies etc – all the while no tangible developments have actually been made so they are essentially preparing for the unknown – a potentially futile exercise. For some small businesses, dedicating staff or external resources to this research could be a financial burden they simply can’t afford.

This level of uncertainty is obviously not as great within the EU member states as they will be retaining their membership status and continue to trade with all other member states as usual.

I have not encountered any anti-British sentiments on my recent business travels, but rather bafflement at how Britain ended up in this situation (sentiment that is repeatedly echoed on British soil) and bewilderment at the British parliamentary process.

I have also been asked numerous times as to why the British  debate is not taking into account the overall effect on Europe and the shift of political power from the finely balanced triangle consisting of the UK, Germany and France, to either a French-German double act, which is not considered a great option, or perhaps a shift towards Spain as the third player?

On balance, most European people I have spoken to would still prefer the UK to stay in the EU, especially Scandinavians who have always regarded the UK as an ally and spokesperson for their concerns.

In terms of the effects of Brexit on individual countries, there are both positives and negatives and they differ from country to country. Germany sees Brexit as an opportunity to put Frankfurt on the map as the Financial Services Centre and Berlin as the new hub of all things tech, but Germany is currently experiencing a lot of problems with the automotive industry and is heading for a technical recession, so tariffs in the supply chain with Britain and issues with certificate of origin on exports to third-party countries will only add to their headaches.

Macron, however faces pressure to prove his worth to the French electorate. He would like Paris to be the new financial services centre and has so far attracted a fair number of people, but ultimately, he will have to be pragmatic. There are currently a lot of French people working and living in the UK, particularly London. Indeed, London is often regarded as something of a French outpost. Equally, a large percentage of British expats are living in France. In the case of a hard Brexit in particular it is likely that a lot of French people will pack their bags and return to France, as many of the opportunities currently available in London will be lost.

Spain’s economy has improved over the last few years and Madrid is currently a buzzing city. Spain will undoubtedly benefit from the EU Agreement with South American countries, which is in the process of being finalised, but the fall of Sterling and potential queues at passport controls will deter tourists from the UK – a material source of Spain’s income.

Malta is positioning itself as a gateway to Europe post Brexit due to a shared language, continuing joint healthcare arrangement and cultural ties with the UK. It also sees opportunities in the gambling industry. Whether these plans will come off remains to be seen and the fluctuation in sterling may also be an issue for the tourism industry in Malta.

Despite all of these factors, it is important to remember that trade between the UK and France/Spain/ Germany and Malta will not stop overnight. Prepared businesses will hedge their risks, rise to the challenge and hopefully common sense will prevail, whatever the outcome of Brexit. After all, if there is one thing Britain is particularly good at – and much better than its European neighbours – it is muddling through adversity. 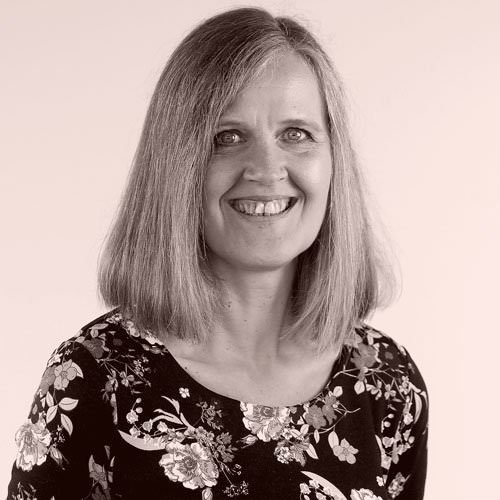