Since 30th June 2014, employees with at least 26 weeks' continuous service have a statutory entitlement to make a request for flexible working for any reason.

Employers must respond to such a request within 3 months and can only refuse a request on certain grounds and, although employees can appeal a refusal, it is often difficult to challenge the commercial rationale put forward by the employer.

CIPD’s ‘UK Working Lives Survey 2019’ has found that 54% of UK workers now work flexibly in some way. Flexitime is most commonly used, allowing 35% of workers to choose their start and finish times but often maintaining full time hours. Whilst both men and women can request flexible working, CIPD’s survey found that there are gender differences in the reasons for the requests, the type of flexible working arrangement in place, and the career implications of flexible working. Women usually make requests due to caring responsibilities, whilst men do so to increase their leisure time. Women are more likely to be working reduced hours compared to men who tend to retain full-time hours whilst working flexitime or from home. Perhaps unsurprisingly, double the proportion of women who responded to the CIPD survey reported negative career implications as a result of flexible working compared with men.

Women frequently make flexible working requests when returning from maternity leave and employers may believe that they can safely refuse these using one of the statutory grounds. However, refusing to allow a woman to work part time following maternity, or to change her working pattern could lead to a claim for sex discrimination, and constructive unfair dismissal if the employee resigns. This is because statistics have shown that women are more likely than men to have childcare responsibilities and would therefore be disadvantaged by a requirement to work full-time or maintain a certain working pattern.

Any employer who wishes to refuse a request for flexible working and avoid a successful claim at an employment tribunal must be able to show an objective justification for the employee to continue in her current working pattern. A key part of this process should involve investigating how the request might be granted rather than trying to find grounds of refusal.

Conservative MP Helen Whately introduced a flexible working private members bill for debate in the House of Commons on 16 July this year. Her proposal is that employers be required to offer flexible working in employment contracts and to advertise vacancies as suitable for flexible working unless certain conditions are met; and for connected purposes. Whilst this bill is unlikely to become law it will certainly encourage debate on the issue of flexible working. 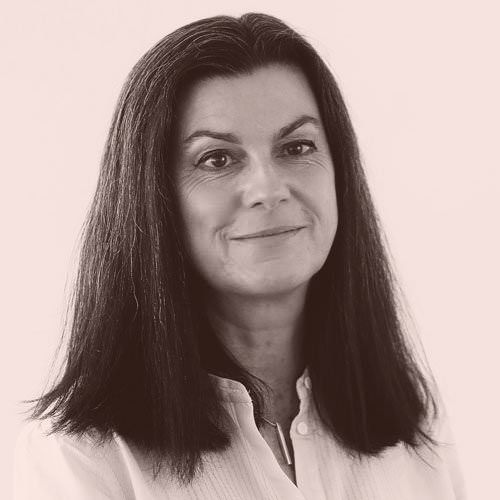