In October 2018, the UK’s Cryptoasset Taskforce published its final report[1], setting out proposals for the UK’s regulatory approach to cryptoassets and distributed ledger technology (‘DLT’) in financial services.

The Taskforce was created in March 2018 as part of the UK government’s Fintech Strategy, comprising of individuals from the Bank of England, the Financial Conduct Authority (‘FCA’) and HM Treasury.

Cryptoasset Regulation – Where are we now?

From a regulatory perspective, it’s clear the Taskforce has a focus on activities associated with cryptoassets, as well as the categorisation of specific types of cryptoassets – the Report includes an overview of common cryptoassets uses and where these sit in the UK’s current regulatory perimeter.

The Report accepts that cryptoassets and DLT have a place in the world of financial services, but the Taskforce’s priority is to mitigate risks associated with the current generation of cryptoassets, to allow better development and scaling of projects which can really benefit the industry. The Taskforce outlines four risk areas:

Global interest in cryptoassets and DLT is growing, as the financial service sector and other industries start to recognise benefits and explore new technological offerings.

The FCA Regulatory Sandbox is a good example – the fourth cohort included 29 businesses, with around 40% focusing on DLT based services[3].  Applications for the fifth cohort closed on 30 November 2018, details of successful businesses will be published in 2019.

The Report identifies several action points to further develop the UK’s regulatory approach to cryptoassets and DLT. By end of 2018, the Taskforce will:

Members of the Capital Law team will be attending FCA Innovate 2019 in London on Thursday 24 January 2019. The event includes talks and workshops on the FCA’s approach to regulation of cryptoassets. Watch this space for a further report.

Capital Law is one of only a handful of firms with regulatory expertise in the DLT/blockchain and cryptoasset sector. We are experienced in advising on the regulatory issues arising, our work includes verifying white papers and private placement memoranda ensuring they comply with the financial promotion regulations, giving written advice on categorisation of specific projects – security, utility and exchange tokens, and drafting seed/sale documentation for ICOs or STOs.

Details of our blockchain work across the firm can be found here.

[2] MiFID II – the Markets in Financial Instruments Directive II is the underlying European legislation that seeks to increase financial transparency across the EU and standardise regulatory requirements of financial markets. 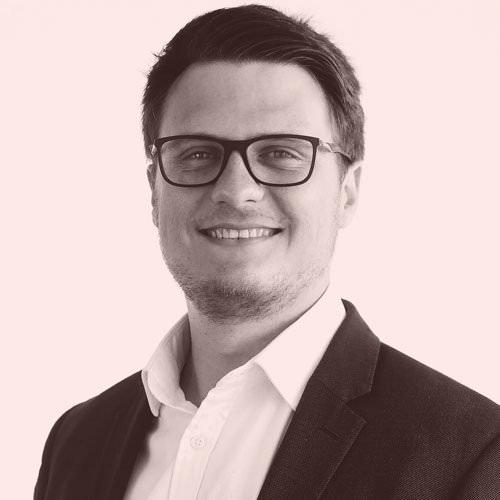