On 3 May 2018, the Pre-Action Protocol for professional negligence claims was updated.

Now, if you’re making a claim, you must include an indication of whether you’d like to ‘refer the dispute to adjudication’ with your Letter of Claim.

If you do want to refer the dispute to adjudication, you’ll have to propose three adjudicators, or ‘seek a nomination from the nominating body’. If you don’t want to, you’re obliged to explain the reasons why not.

This update means provisions for alternative dispute resolution are put in place at an early stage. It also suggests a preference for adjudication, rather than other types of dispute resolution – so it’s likely we’ll see more of this in the professional negligence field from now on.

Read the details of the new protocol, here. 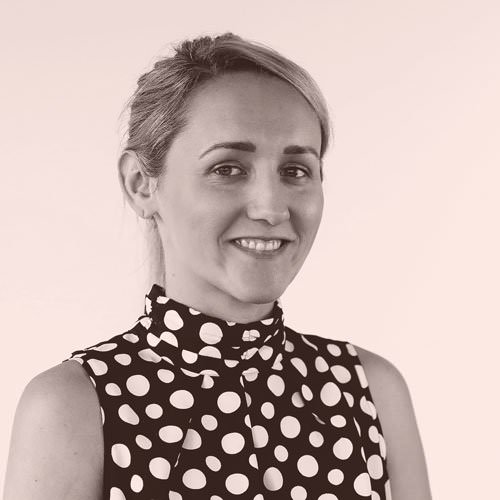